On July 1, the vision of the sewing industry once again focused on Guangzhou, a famous clothing city in China. On that day, it was a grand day for the industry. The exclusive store of Guangzhou Xiaoping sewing machine and “Xiaoping needle car city” opened on the same day, and they were both happy and celebrating. 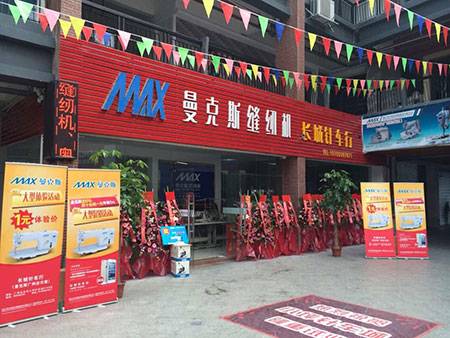 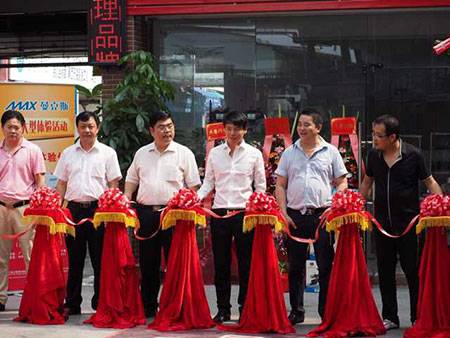 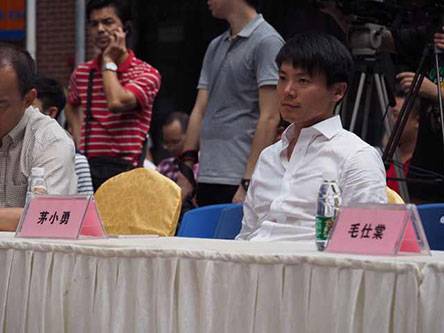 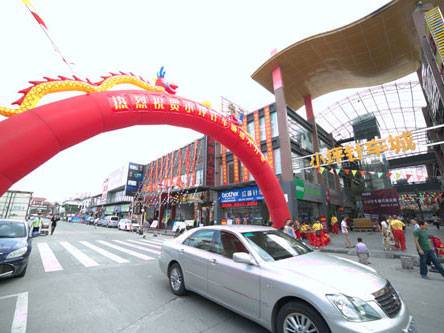 On the opening day, the exclusive shop of Manx sewing machine was full of joy and excitement, and manks showed the latest “Lingzhi” series products developed in 2014. At the same time, the popular promotion activities such as “purchasing the max sewing machine for free iPhone 5S” and “1 yuan for machine” are also given. At the ceremony, famous local painters were invited to paint on site to show the most beautiful “body color painting” art this summer, integrating art and culture into the brand promotion of Manx. 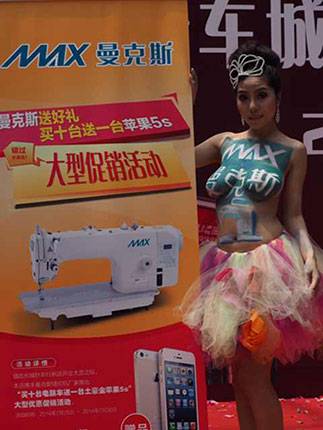 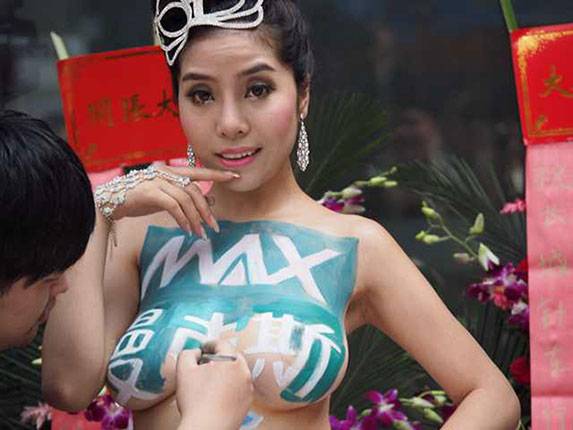 There are nearly a hundred exclusive stores and flagship stores for manks sewing machines at home and abroad. The opening of the exclusive shop of Guangzhou Xiaoping sewing machine city also symbolizes a further step forward in the line of combining the terminal with the channel. The terminal store not only lies in brand image and promotion, but also is convenient for customers to test machine and check samples on site and provide after-sales service support. We should give full play to its radiation role and influence, which is beneficial to the distribution enterprises and marketing personnel to establish and expand the surrounding market.